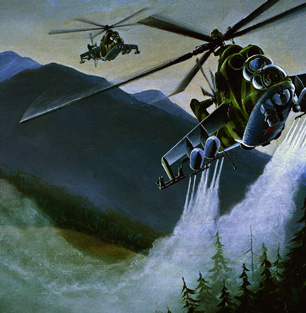 Cyanogen chloride has been proposed for use in chemical warfare.

Cyanogen chloride (also known as CK) is a chemical used in chemical warfare, tear gas, pesticide gases, and in the formation of other chemicals. It may also form as a by-product of water disinfection involving chlorine or chloramines, when cyanide is present in water.

According to the World Health Organization, it is very unlikely that cyanogen chloride will be found in water at levels of human health concern.

Cyanogen chloride is highly toxic, spreading quickly in blood and disrupting the body's ability to use oxygen, leading to harmful effects on the brain, heart and lungs.

Due to its toxicity, long term studies are limited, although once ingested it quickly metabolizes into cyanide, so long term health effects may be considered similar.

There is no recommended residential treatment, but according to the WHO it may be treated with chemical reduction agents:

Cyanogen chloride can be removed by chemical reduction agents such as sodium sulfite, sodium disulfite and sodium thiosulfate.